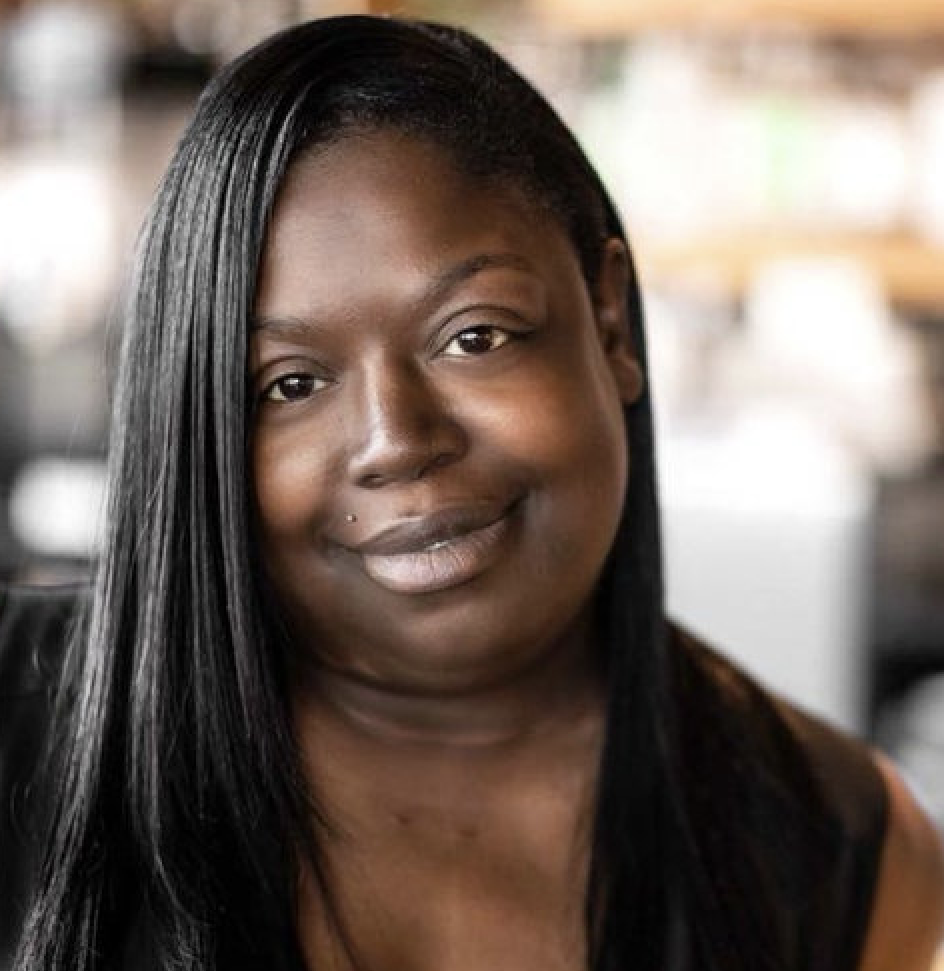 Before my first interview in 2018, I was thinking to myself: it’s just asking questions. I mentor people with lived experience in the system, I’ve been in community with system-impacted people my whole life, and I have my own lived experiences of the system. This isn’t some other world to me, this is a world I know.

You know what? Turns out knowing meant it would never be a matter of “just asking questions.” From that first interview to my most recent three years later, I’ve witnessed people young and old answering questions about their lives, their hurt, and their joy. Often these are questions nobody has ever asked them and their answers include things they have never shared. I hear it often: “I never told that to anybody before!”

Our interviews are about healing. And if the people we are interviewing don’t get something out of it–some self-revelation, some anything–then we’re putting people through reliving their trauma for nothing. In a life of people failing to keep them safe, harming them, we become another perpetrator.

I know from my own life what happens when you don’t unpack the stuff and process it. When you don’t have an outlet or a support system or someone to say, “I understand that you went through those things. How has it affected you?” When you don’t have that, everything gets stuck behind the dam and you can’t get to thriving.

Sharing your story with somebody who wants to hear all of it is so important. When we interview, we’re not just collecting stories. How many people sit down in an interview, give some part of their story, and they’re not getting anything out of it? Our work is about healing.

I mentioned interviewing people young and old. There’s a reason we don’t only focus on young people. I don’t think that I discovered my power until I was 30. I still had a blockage. I still wasn’t thriving or growing. I wasn’t where I wanted to be in my life. I don’t think you can put an age limit on that process.

It’s great to be able to reach young people, it’s crucial in that stage in life that we address and prevent stuckness. But what if some of these life things are still happening for somebody at 25, at 40? Are their stories not important anymore? Of course they are. Those stories provide information that we can use to reach the younger ones so they don’t stay stuck–we don’t want them to be 25 and 40 and still have not discovered the power they have inside them.

Racquel Henderson (She/Her) is facilitator and lead interviewer for the Lived Experience Project. →